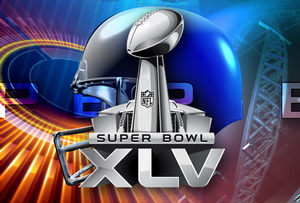 With many advertisers on this year’s Super Bowl XLV encouraging participation on social media networks like Facebook and Twitter, the need to measure how well those dollars influenced online and social consumer behavior became apparent.

In this very useful for marketers document you will find:

“While we love reading and hearing the thoughts of Super Bowl ad critics, ymarketing believes there is a deeper story unfolding via Tweets, Wall Posts and Video Ratings,” says Donald Nosek, VP of Business Development at ymarketing. “We think using online consumer behavior as a proxy to select the winning Super Bowl advertisers is a viable approach; and this report shows that.”