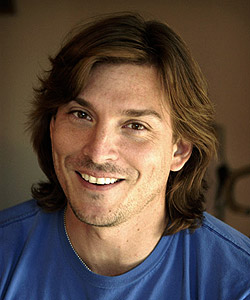 The short documentary is made especially for TED Ads Worth Spreading Challenge ruled by Wieden and Kennedy. This inspiring film calls on the TED community to “rebrand capitalism.” It’s an ambitious call to action that has real potential, and it definetely worth spreading. The film is shot by New York creative studio m ss ng p eces – team of artists and strategists dedicated to cross-platform storytelling.