Global Risks for Humanity in 2014

World Economic Forum new report identifies risks of global relevance and offers leaders from business, government and civil society a tool to understand them as well as a way of identifying interconnections between them. 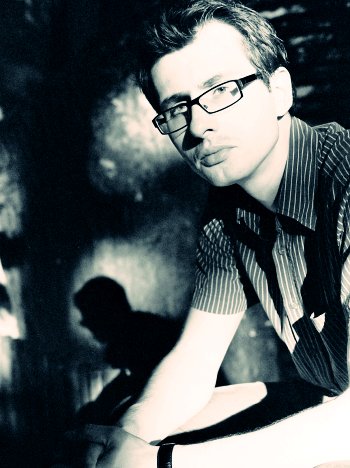 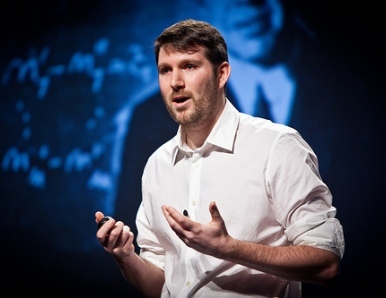