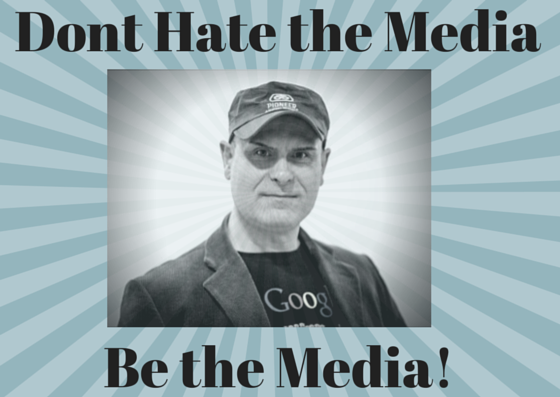 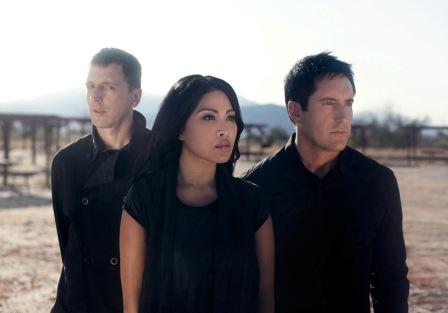 The cult underground icon Trent Reznor has returned with a brand new bloody video “The Space in Between” and brand new musical Project aside of Nine Inch Nails, called  How to Destroy Angels. It featuring also Reznor wife Mariqueen Maandig and Atticus Ross – who have been worked with NIN last 10 years. Rob Sheridan is the Project art director.