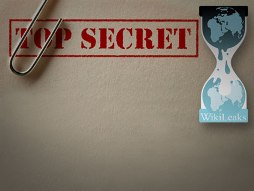 How to Search into Wikileaks Cables ?

Ceblesearch engine have been released as an initiative of investigative reporters who want to harvest Wikileaks Cablegate documents.