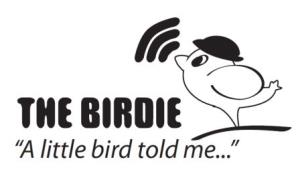 The Birdie is a project developed by Balkanleaks and Bivol experts which goal is to provide simple and low cost solution for affordable secure calls over any carrier.
And most important – The Birdie project is NSA unapproved!

How to Search into Wikileaks Cables ?

Ceblesearch engine have been released as an initiative of investigative reporters who want to harvest Wikileaks Cablegate documents.